The KATO Tech-Group receives many inquiries regarding the usage of thread forming taps vs. thread cutting taps for producing STI (screw thread insert) tapped holes. In general, thread forming taps are not recommended by KFS or our competitors for tapping STI holes because of the problems associated with controlling the size and the shape of the resulting minor diameter.

Since thread forming taps are commonly and successfully used in the machining industry, we thought that our readers would benefit from an overview of this product, its applications, and benefits, but also from an understanding of the possible negative consequences associated with using this type of tap for STI tapping.

Thread forming taps (sometimes called cold forming taps) are designed for cold forming threads in ductile materials. These include aluminum, copper, brass, zinc, low carbon steels, and free machining stainless steels. They displace material rather than cut or remove it. The taps do not have flutes or cutting edges and therefore no chips are produced. Chip free tapping is advantageous as there are no chips to clog the tap allowing it to easily thread to the bottom of blind holes. In addition there are no chips remaining to potentially contaminate mating parts or plating operations. The manufacturers of these taps claim that they achieve longer tap life than thread cutting taps, as well as the fact that they can be run at higher tapping speeds. As with thread cutting taps, countersinking before tapping is a good machining practice to prevent a featheredge or burr on the tapped hole that will affect installation of the insert.

It is very difficult to achieve the desired thread minor diameter with thread forming taps. With thread cutting taps, the drilled hole size is the minor diameter. Thread forming taps require a drilled hole size that’s calculated based upon the percentage of full thread desired after tapping. Sometimes this requires reaming, as the desired standard drill sizes are not available, or the required tolerances are not achievable by the looser tolerances associated with drilling. When locking inserts are used, an undersize minor diameter condition can cause the insert locking torque to exceed the allowable maximum per NASM8846.

Another serious problem that can result from thread forming taps is that the crests of the thread at the minor diameter can be formed with a concave profile (see diagram). This can negatively affect insert installation and torque, particularly on the smaller and finer thread sizes. Cross threading of the insert upon installation is common with the concave minor diameter profile.

In conclusion, our general recommendation is that these taps should not be used for STI tapped holes for the reasons stated. However, if there is no alternative, each tapping application should be evaluated to determine if the thread forming taps produce tapped holes that conform to NASM33537 (inch) and MA1567 (metric).

For more information on drilling and tapping read Article 0309, Drilling and Tapping.

For more technical articles, register to KATOpedia today! Registration is FREE, and take less than 1 minute to complete and gain access to the world's most comprehensive online encyclopedia for helically coiled screw thread inserts and tools. 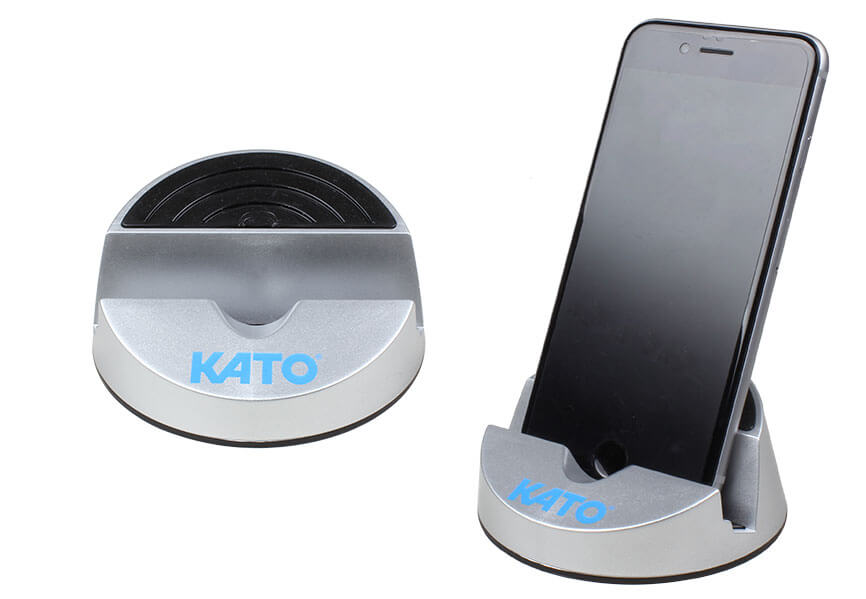 Your feedback is important to us! Receive your complimentary gift.